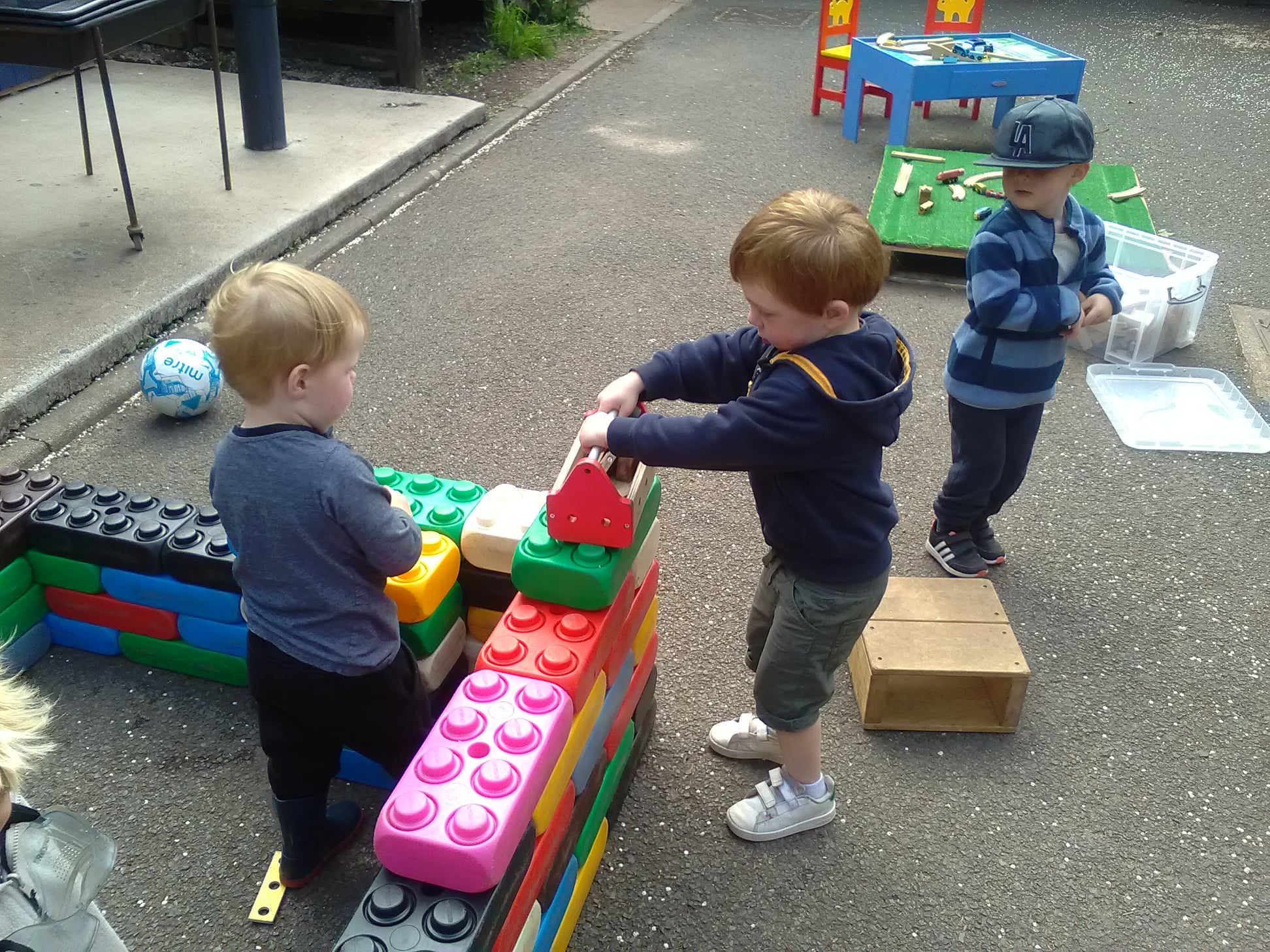 The nursery opened in September 2001 and originally was known as The Early Years Centre.

The nursery has established itself a reputation for provision of quality child care and staffing, and is a member of the National Day Nurseries Association (NDNA).

We are a Local Authority approved provider for the 15 hours Early Years Free Entitlement (EYFE) for 3 to 5 years olds and for funded 2 year old places.